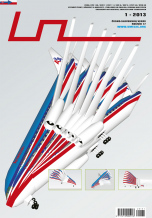 Back to Roots Issue